What Should Buying Cannabis Look Like on Your Phone?

2 Marijuana Stocks To Watch For This Weeks Trading

High CBG Strains and Why You Want Them


Cocaine Vs Cannabis Which Will Be Rescheduled First?

The Drug Enforcement Administration is working to reschedule a controlled substance that’s derived from cocaine. This all came to be following the DEA obtaining a petition for the policy change. The concern behind this is it’s the type of action reform advocates want to see with cannabis. Which is still classified as a Schedule 1 narcotic. Yet currently, the DEA is suggesting to remove the cocaine derivative from Schedule II. In addition to completely removing criminal and civil punishments associated with the drug.

In a notice published in the Federal Register last week, the agency noted that the drug, [18 F]FP-CIT, is employed as “a diagnostic substance that is used in assisting the evaluation of adult patients with suspected Parkinsonian syndromes” and is used in the “visualization of striatal dopamine transporters (DAT) using positron emission tomography (PET) imaging.”

The rescheduling petition was submitted by Advanced Imaging Projects in June 2018. Various federal agencies were included in processing the application. Which was done prior to determining that the substance should be fully removed from control. It’s an indication that the scheduling review process can follow up in changes. Even if it’s difficult and takes ages to achieve.

Still that process as it stands hasn’t served advocates. Mainly advocates who’ve frequently petitioned the DEA to thoroughly remove marijuana from the Controlled Substances Act. As well as to simply reschedule it on the grounds that it has medical value. In addition to a low percentage of potential drug abuse. Those petitions have been promptly rejected, despite lawsuits challenging the agency’s rulings.

The DEA On Reclassifying Controlled Substances

Overall, the new announcement is up for a public comment session that ends on December 6. This session will go over the process that should have taken place before the government revises a drug schedule.

The DEA initially accepted the petition for the cocaine derivative in November 2018. Following that time, the DEA spent numerous months gathering information. Once the data was collected it was forwarded along with the petition to the U.S. Department of Health and Human Services. They sent a “request for scientific and medical evaluation and scheduling recommendation.” 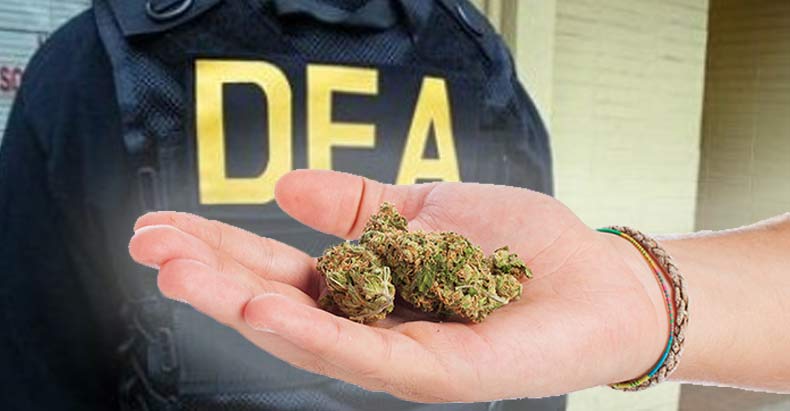 HHS eventually offered its recommendation, which was made in concert with the FDA and National Institute on Drug Abuse. Which happened back in April 2021, concluding that the substance “does not conform with the findings for schedule II… or in any other schedule.”

That’s in spite of the fact that HHS determined that the derivative “appears to be more potent than cocaine in some behavioral assessments” with respect to its affinity for dopamine transporters. FP-CIT “may potentially have abuse potential if the dose taken is high enough and if the deterrent effect of the extremely low concentration of the available radioligand is not considered,” the notice states.

“Based on FDA’s scientific and medical review…and findings related to the substance’s abuse potential, legitimate medical use, and dependence liability, HHS recommended that [18 F]FP-CIT be removed from all schedules of the CSA,” DEA said.

What Will Happen If Cocaine Is Rescheduled Before Marijuana?

“The CSA requires DEA, as delegated by the Attorney General, to determine whether HHS’s scientific and medical evaluation, scheduling recommendation, and all other relevant data constitute substantial evidence that a substance should be scheduled. 21 U.S.C. 811(b). DEA reviewed the scientific and medical evaluation and scheduling recommendation provided by HHS, and all other relevant data, and completed its own eight-factor review document on [18 F]FP-CIT pursuant to 21 U.S.C. 811(c).” 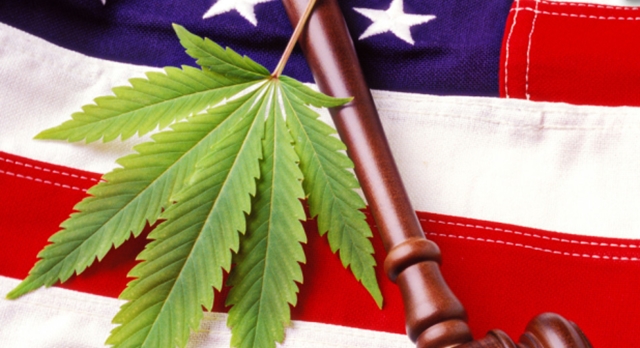 The eight factors that HHS considered in its review are: 1) the drug’s actual or relative potential for abuse, 2) scientific evidence of the drug’s pharmacological effects, 3) current scientific evidence about the drug, 4) the substance’s history and current patterns of abuse, 5) the scope, duration and significance of abuse, 6) any risks to public health, 7) psychic or physiological dependence risk and 8) whether the substance is an “immediate precursor of a substance already controlled under the CSA.”

Final Thoughts On The DEA Descheduling A Controlled Substance

“Based on consideration of the scientific and medical evaluation and accompanying recommendation of HHS, and based on DEA’s consideration of its own eight-factor analysis, DEA finds that these facts and all relevant data demonstrate that [18 F]FP-CIT does not possess abuse or dependence potential,” the notice concludes. “DEA finds that [18 F]FP-CIT does not meet the requirements for inclusion in any schedule, and should be removed from control under the CSA.”

With regard to cannabis, a federal appeals court in August dismissed a petition. A petition to challenge the DEA to reconsider marijuana scheduling under the CSA. However, one judge mentioned in an agreeable opinion that the DEA may soon be required to consider a policy change. Anyway based on a misunderstanding of the medicinal benefit of marijuana.

Back In 2018, the DEA placed the marijuana-derived drug Epidiolex in Schedule V of the CSA. The medication comprises purified CBD, a non-psychoactive ingredient in cannabis. In 2020, DEA followed up by clarifying that the drug was no longer considered a federally controlled substance.

Previous Investing In Cannabis Stocks For The Long Hold? 2 Marijuana REITs For Your Long-Term Portfolio

Next 5 Vape Tricks for Beginners

6 Cannabis Strains to Help You Relax and Chill Out 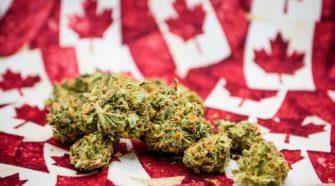 2 Canadian Marijuana Stocks To Watch The Rest Of The Week

Top Canadian Marijuana Stocks To Buy In October? Marijuana stock investors are on watch looking for positive in both the ups and downsides. Why you may ask? The reason is the speculation that is occurring in the sector. To begin the upside is for those who have good positions that have been able to take … 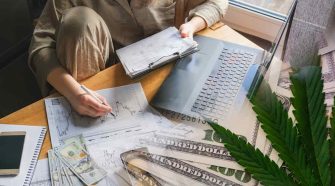 Are These 2 Under $6 Marijuana Stocks Worth Buying In 2021? Marijuana stock investors are a bit at a standstill at the moment. The reason for this is due to the current pullback in the market. Now even with more time to buy top marijuana stocks at good entry points, shareholders want to see a … 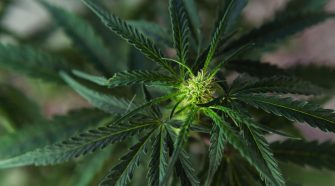 420 is a special day for cannabis fans all over the world. It’s a day to celebrate the plant, and to advocate for its legalization. In some places, like Colorado, 420 has become a holiday, with celebrations and events happening all over the state. This year, there are a number of important cannabis legalization … 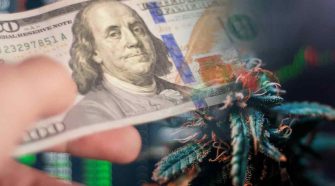 Best Cannabis Stocks For 2022 Are you looking for the best marijuana stocks to buy in 2022? In March the cannabis sector has continued to see a downtrend as the month has progressed.  Although in March many leading cannabis companies are releasing strong earnings it has not translated into gains in the market.  Instead, the … 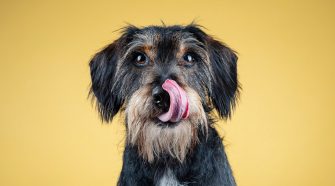 Dogs May Get High from Eating Your Poop

Opinions expressed by Entrepreneur contributors are their own. It’s not something you’re going to see in cute pet videos or hear discussed on Animal Planet but left to their own devices, many dogs will eat poop. There’s even a fancy name for it: coprophagia. This is horrifying for most dog owners. Once they’ve seen their dog engage … 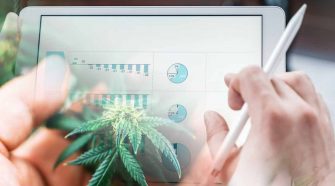 Top Ancillary Cannabis Stocks On The NYSE With Dividends In 2022