Canadian Marijuana Stocks To Buy For The New Year? 2 For Your Watchlist Right Now

Cannabis Can Ease Chronic Inflammation, But We’re Only Now Understanding Why

Are you looking for the best marijuana stocks to buy right now? Many of the biggest cannabis companies have witnessed large drops since the start of 2022, with fresh 52-week lows set in May. In the first two weeks of June, we saw several of these marijuana stocks begin to experience some upward momentum. Many analysts are currently predicting a stock market bottom in Q2 or Q3 of 2022. This might also indicate that the cannabis sector, like the rest of the market, is headed for another downturn.

However, the Senate may provide a stimulant for the cannabis industry in August. Chuck Schumer stated earlier this year that he will introduce his federal marijuana legalization bill in August. The cannabis industry has rallied around prior attempts to enact federal cannabis legislation and might see some upside in the coming months. Because many cannabis investors are wary of making long-term investments in the present market, some are relying on short-term investing strategies to make money this year.

The Cannabis Sector And 2022 Declines

There are many different areas in the cannabis sector that have experienced heavy declines. In June, these marijuana stocks might be profitable for day traders and swing traders in 2022. Many of the industry’s top cannabis companies released first-quarter profits in May, revealing substantial sales growth thus far this year. However, several of these corporations have cut their 2022 estimate, citing inflation and the possibility of a recession as factors lowering expectations. Let’s look at three distinct cannabis stocks that investors should keep an eye on in June 2022.

Best Marijuana Stocks For Your Watchlist In June

Weedmaps is a user and business directory for cannabis, as well as an online marketplace. It is a subsidiary of WM Technology, Inc. The WM Business cloud-based SaaS solutions are often used as an operating system by cannabis shops. WM Business’s products, in general, assist in adhering to the cannabis industry’s complicated and ever-changing standards. In May WM Technology expanded its product offering in Ontario with an integrated digital payment process that will help small businesses compete with the growing demand for delivery, curbside pick-up, and cashless transactions. The company acquired Sprout, a well-known cannabis CRM, and marketing platform, in 2021. 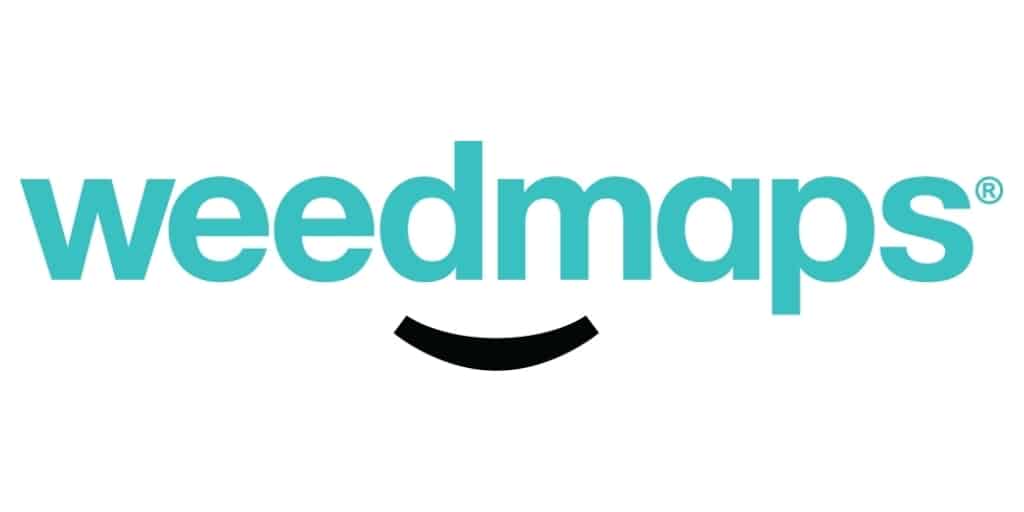 In the United States, Weedmaps now includes over 18,000 business listings and an estimated 13.9 million monthly active users. The average monthly income per paying client has dropped to $3789. Weedmaps announced its first-quarter 2022 results in May, revealing that sales increased by 40% year over year to $57.5 million. In addition, the number of monthly active users grew by 52% year over year to 16.4 million. The company had a gross profit of $53.7 million, or a profit margin of 93 percent. In addition, the company lost $31.2 million in the quarter, compared to a profit of $7.7 million the previous year.

Village Farms International, Inc. and its subsidiaries cultivate, sell, and distribute greenhouse-grown tomatoes, bell peppers, and cucumbers throughout North America. The company’s cannabis and CBD companies are also based in Canada and the United States. Pure Sunfarms, a completely owned subsidiary of Village Farms, is one of North America’s largest cannabis companies. Pure Sunfarms has been given a cannabis production license for a delta 2 greenhouse, tripling the company’s output capacity. Village Farms debuted a new corporate design and website, www.villagefarms.com, last year.

In May, the company released its first-quarter 2022 results with consolidated sales increasing 34% year-over-year to $70.2 million from $52.4 million. The company sustained a consolidated net loss of $6.5 million, or negative $0.07 per share, compared with a loss of $7.4 million, or a loss of $0.10 per share. In addition, consolidated adjusted EBITDA was a negative $6.1 million compared with a positive adjusted EBITDA of $0.4 million. For the cannabis segment total net sales increased 65% year-over-year to $28.8 million, representing 41% of total Village Farms sales. Also important, the total cannabis segment adjusted EBITDA increased 9% year-over-year to $2.7 million. On March 9th, Pure Sunfarms received EU GMP certification, allowing the company to export cannabis products to European markets. Pure Sunfarms and NOYA will also import Cookie’s cannabis concentrates into Canada.

IMC is a global pioneer in the medicinal and adult-use recreational cannabis sectors, with operations in Israel, Germany, and Canada. According to the company, the IMC brand, which is located in Israel, has attained a milestone in the Israeli medical cannabis sector. IMC is expanding its product line to include medical cannabis. Adjupharm, a German-based subsidiary, and EU-GMP-certified medical cannabis distributor represents the company across Europe. The corporation also announced the completion of a cutting-edge logistics facility in Germany, which is significant. Thanks to this facility, Adjupharm will be able to optimize its supply chain in the long run, including bulk cannabis repackaging. Focus Medical reported the arrival of 400 kg of high-quality indoor dried cannabis in Israel on January 19th. Oranim Pharm, a major medical cannabis pharmacy in Jerusalem, was acquired by the company in March.

According to the company’s earnings report in May, revenue rose 169 percent year over year to $23.6 million in the first quarter of 2022. Additionally, gross profit before fair value adjustments was $6.4 million, up 37 percent and 67 percent sequentially from the first quarter of 2021. During the first quarter, the company completed four important acquisitions in Israel, including the country’s largest retail and online pharmacy business as well as a trade and distribution center with an IMC-GDP license, and started centralizing operations of its newly acquired businesses. In December, IMC launched the WAGNERS Brand in Germany, introducing high-quality Canadian cannabis grown indoors to the country for the first time.

Researching a company’s finances and press releases might help you find the best possibilities in the market. It’s also important to conduct your own research on a company before considering a position. Using chart patterns and technical indicators to produce more lucrative trades might be beneficial. Due to the rapid growth of the cannabis industry in the United States and throughout the world, current market conditions may be advantageous for short-term traders. During a slump, knowing a variety of trading methods may be beneficial. These may be some of the best marijuana stocks to add to your portfolio in the short term in June 2022.

Previous We Need to Stop Marketing Cannabis as Indica vs. Sativa

Next Top Cannabis Stocks In 2022? 3 Penny Stocks For Your June List

There’s a Rolling Paper Revolution Going On. Which One Is Right for You?

Are Top Marijuana Stocks A Buy Before May? 2 Top Pot Stocks While Cannabis Stocks Are Down

New Survey Says Cannabis Is Taking Over Christmas This Year

Why This Strain Is the New ‘Go-To’ For All Moods

There are numerous cannabis strains out in the markets now but you can be sure that their effects differ. This is why it is very important to know what one is to expect from the strain the budtender is advertising to you at the dispensary. Valery Ambartsumian | Getty Images The rave around Rainbow Chip Strain …

When news of star U.S. women’s basketball player Brittney Griner being arrested at a Russian airport for having cannabis vape cartridges in her suitcase emerged on Saturday, it served as a reminder to American travelers and those from other marijuana-legal countries: don’t bring cannabis abroad. Shutterstock In the U.S., Transportation Security Administration does not specifically search for marijuana …

New York Accepts Dispensary Applications This week on 🥦 Legalization News, we see New York at the front and center as the state begins accepting dispensary applications. Federal cannabis enforcement gets a boost under the Biden administration. We also have some news out of Missouri and Oregon. Victor Karpenko, CEO of MjSeo Agency joins us …

Top Cannabis Stocks To Watch In June To begin this week’s trading, the best marijuana stocks to buy demonstrated some upward momentum. Following a choppy trading day in the general market, the cannabis sector began to see modest gains as the day progressed. Despite the fact that many experts feel this current rise is a …

Top Marijuana Stocks To Buy In May? 3 To Watch Right Now Marijuana stocks are still showing a good amount of volatility. This can be due to several reasons mainly over the last few weeks. For starters, there has been more positive sentiment surrounding federal cannabis reform. This came shortly after Chuck Schumer recently spoke …