How the U.S. Cannabis Council Has Pushed For Federal Legalization

Can You Buy Legal Weed If You’re Under 21?

Where do you write? – Cannabis Legalization News

If you’re a cannabis brand or retail executive, the place to be this month is the MJ Unpacked show at the Hilton in New York City from May 18 to 20th.

While many other cannabis trade events, including the infamous MJBiz Con, are heavily populated by companies on the supply side of the business (equipment, software, services), MJ Unpacked is focused exclusively on CPG (Consumer Packaged Goods) or brands.

“We’re at the onset of the golden age of the brand. We’re going to really start seeing brands establish themselves and start controlling the relationship with the consumer,” says George Jage co-founder, along with his wife Kim, of MJ Unpacked. “Every single attendee who comes into our show is a cannabis brand or retail executive with the title of manager or higher. We’re bringing into the room a very exclusive group. Everybody’s a decision-maker.”

The Jages are in familiar territory. George has nearly three decades of experience as an event producer and media executive. He entered the cannabis industry in 2014 as President of MJBizDaily and was the lead architect of MJBizCon from 2014 through 2017, going on to serve as CEO of Dope Media.

Kim is a brand developer and marketing executive. She was a partner and VP at World Tea Media, and director of sales & marketing at F+W Media. 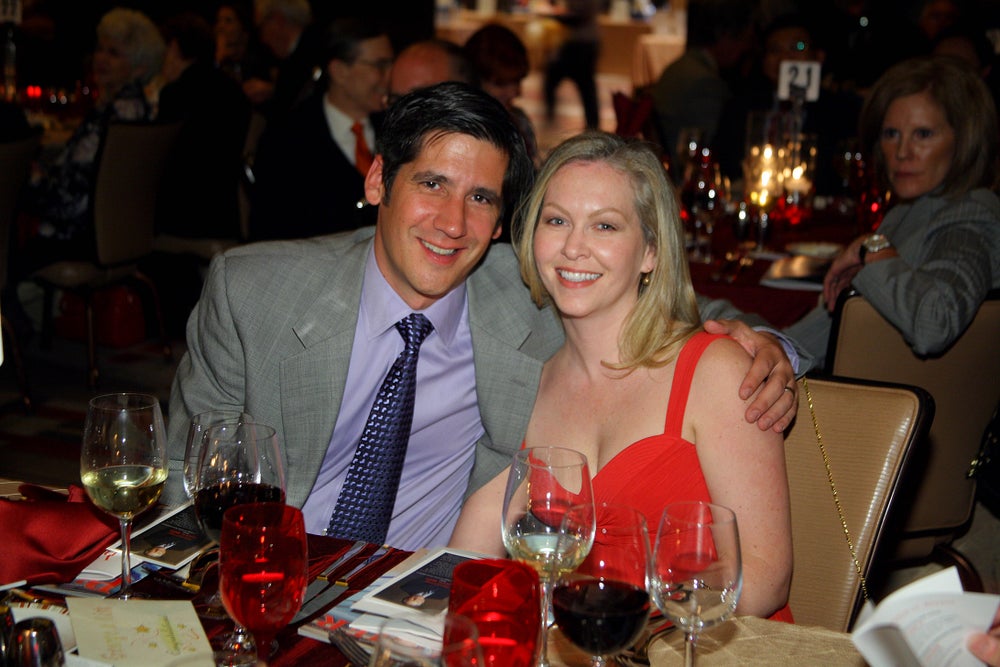 On this week’s episode of the Green Entrepreneur Podcast, the couple unpacks what to expect at MJ Unpacked, why they chose New York as the spot to drop their second-ever show, their predictions for the industry, and how they manage to stay married and work together.

Next London's Mayor Wants to Decriminalize Cannabis in the U.K. Can It Happen?

Do This If You Want Your Edibles to Kick In Faster

3 Marijuana Stocks That Are Looking To Recover This Week Marijuana stock investors are waiting for the sector to show better consistency. To be clear trading has had an increasing amount of volatility. But even still profits are made at the right time. As for the many who watch and actively trade marijuana stocks know …

Cannabis Use Has Declined For Teens, So Says New Federal Survey

The U.S. legal cannabis industry reached record sales figures during the past 12 months as millions of Americans emerged from stay-at-home orders to return to more normal lives and in-person job settings. But, in an encouraging revelation, cannabis use among youth declined significantly over the same period, according to a federal survey released on Wednesday. RELATED: Cannabis Vaping …

The Best Marijuana Stocks 2021? Here’s 2 To Watch This Month Some of the top marijuana stocks to watch in 2021 have started to look better. In the last few months, cannabis stocks have started to see an increase in momentum. Now, this momentum still lacks consistency yet it’s still better than no momentum at …

Where Are Drivers Less Likely to Drive While Stoned?

A new study has concluded that self-reported driving under the influence of cannabis (DUIC) in states that have legalized recreational marijuana was lower than states where weed was illegal. Cappi Thompson | Getty Images The study, published in the journal of Preventative Medicine Reports, also found that those who are frequent cannabis users in recreational legal states …

This story originally appeared on Benzinga The planning board in the Town of Wawarsing in Ulster County, New York has approved plans for Valley Agriceuticals LLC, whose parent company is Cresco Labs, to build a 380,000 square-foot marijuana facility, reported the Westchester Business Journal. DiegoMariottini | Shutterstock The facility, which will have an area of 6.5 professional football fields, would use about 98,000 …