Which New York Boroughs Will Get the First Dispensaries? Depends on Who Gets the Licenses

Top Cannabis Penny Stocks For Your Watchlist Before 2022

3 Marijuana Stocks To Consider Before Next Week


According to CNBC, Amazon HR chief Beth Galetti said in a blog post on Tuesday that the corporation had “reinstated employment eligibility” for former workers and applicants who were dismissed or delayed after random or pre-employment marijuana testing.

Amazon said in June that it will no longer test certain of its employees for marijuana use. Amazon will only test job applicants for the drug if they are seeking for professions regulated by the Department of Transportation, such as truck drivers and heavy equipment operators.

Amazon also stated that it will continue to do on-the-job impairment checks and will test for drugs and alcohol following any occurrence.

According to Galetti, the company changed their marijuana criterion after noticing that an increasing number of states in the United States are legalizing cannabis. It also concluded that by doing so, it would be able to attract more job candidates in a competitive labor market.

“Because of Amazon’s rapid expansion, we are always seeking for talented new team members, and we’ve discovered that removing pre-employment cannabis testing helps us to broaden our candidate pool,” Galetti explained.

Amazon, which has been on a recruiting binge since the outbreak, has dangled a variety of incentives in front of job hopefuls, including hiring bonuses and free college tuition. According to Bloomberg, Amazon has been urging its network of outsourced delivery businesses to aggressively promote that they do not test for marijuana usage in an effort to recruit workers.

Amazon is also lobbying the federal government to legalize marijuana. The business expressed its support for the Marijuana Opportunity, Reinvestment, and Expungement Act in June, which wants to legalize cannabis on a federal level, erase criminal records, and invest in afflicted communities.

On Tuesday, Galetti claimed that Amazon had endorsed a similar bill called as the Cannabis Administration and Opportunity Act. In a letter to legislators this month, Amazon requested Congress to erase federal nonviolent marijuana offenses and allow for the resentencing of anybody serving time in federal prison for those crimes, while also pushing states to adopt similar measures.

RELATED: How to open a dispensary – 7 steps to success

Next How to open a dispensary

How Buying Weed Through Apple Can Benefit the Industry

Best Marijuana Penny Stocks For Your List In February 2022

Best Marijuana Stocks To Watch This Week? 2 For Your Watchlist 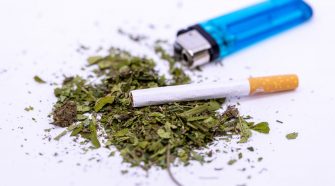 What the Cannabis Industry Can Learn From Big Tobacco

Given the rapid rate the recreational cannabis space has grown at, it’s only natural to wonder what, if anything, could slow that growth down. In order to find out what some potential roadblocks could be for recreational marijuana, look no further than big tobacco. Sinhyu | Getty Images Even though it isn’t legalized nationally yet, … 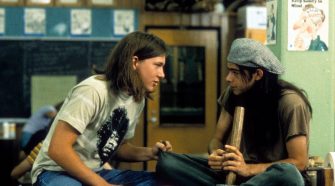 These Are the Best Stoner Movies According to Rotten Tomatoes

Opinions expressed by Entrepreneur contributors are their own. Endlessly scrolling through movies and television shows to stream is the nightly bane of the digital age. But if you’re looking for a good stoner movie to watch, Rotten Tomatoes offers a helping hand. The website aggregates reviews of every movie released, offering a cumulative score from … 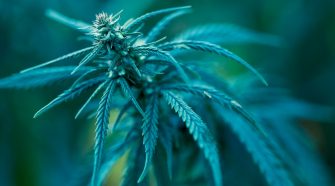 More Studies Prove THC Has a Positive Effect on PTSD

A new study adds more evidence to the theory that THC has a positive effect on Post-traumatic stress disorder (PTSD). MaYcaL | Getty Images Published in the journal Neuropharmacology and conducted by researchers from Wayne State University, the study found that the combination of a specific type of therapy and moderate amounts of THC were … 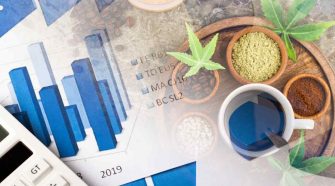 Marijuana Stocks To Keep On Your Radar This Month 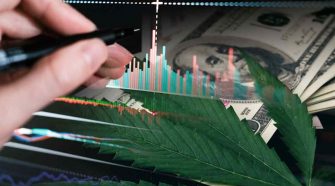 Are These The Best Penny Stocks In The Cannabis Market? Do you want to invest in the top marijuana stocks before October? US MSOs will be the key cannabis companies to watch in 2022, say a number of experts. Since the epidemic, the US cannabis market has grown significantly, overtaking Canadian LPs as the sector’s … 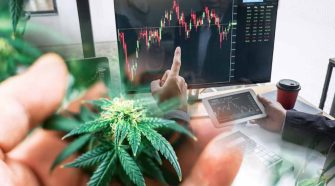 The Best Marijuana Stocks To Buy? 2 To Watch For Better Trading